My Rose Window photograph has been turned into a suncatcher ornament.

It is about 3 1/8″ in diameter at the widest point, and comes in a beautiful gift box, with a suction cup for hanging it on a window.

All ornaments are available through Saint Mary Cathedral in downtown Austin: from the Ave Maria gift shop during its open hours, or through the church office when the gift shop is closed. The price is $30 each. 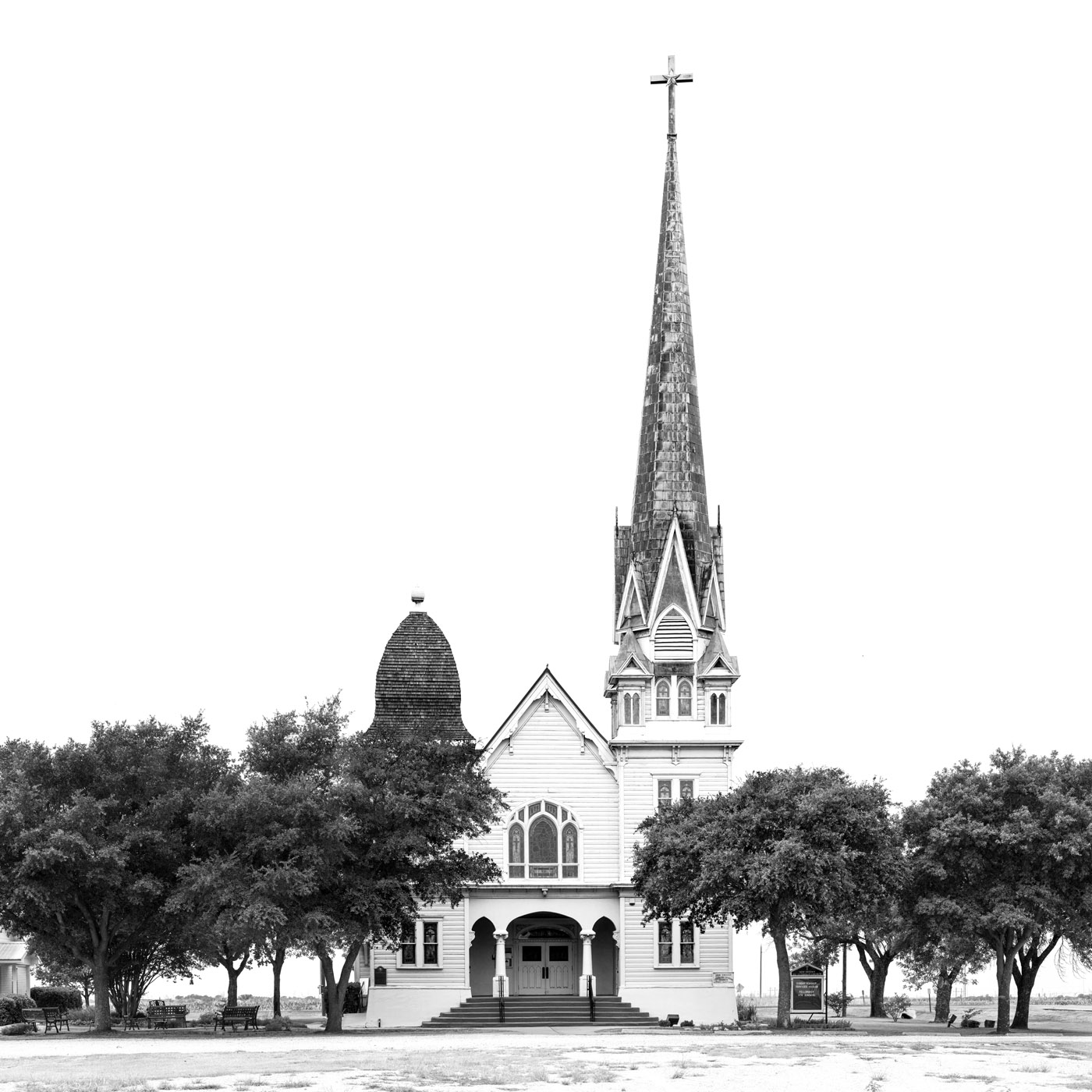 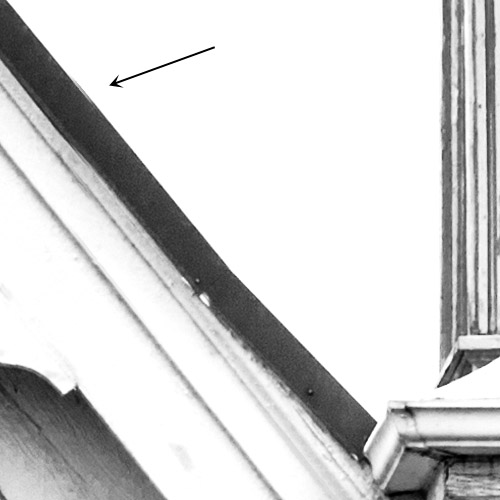 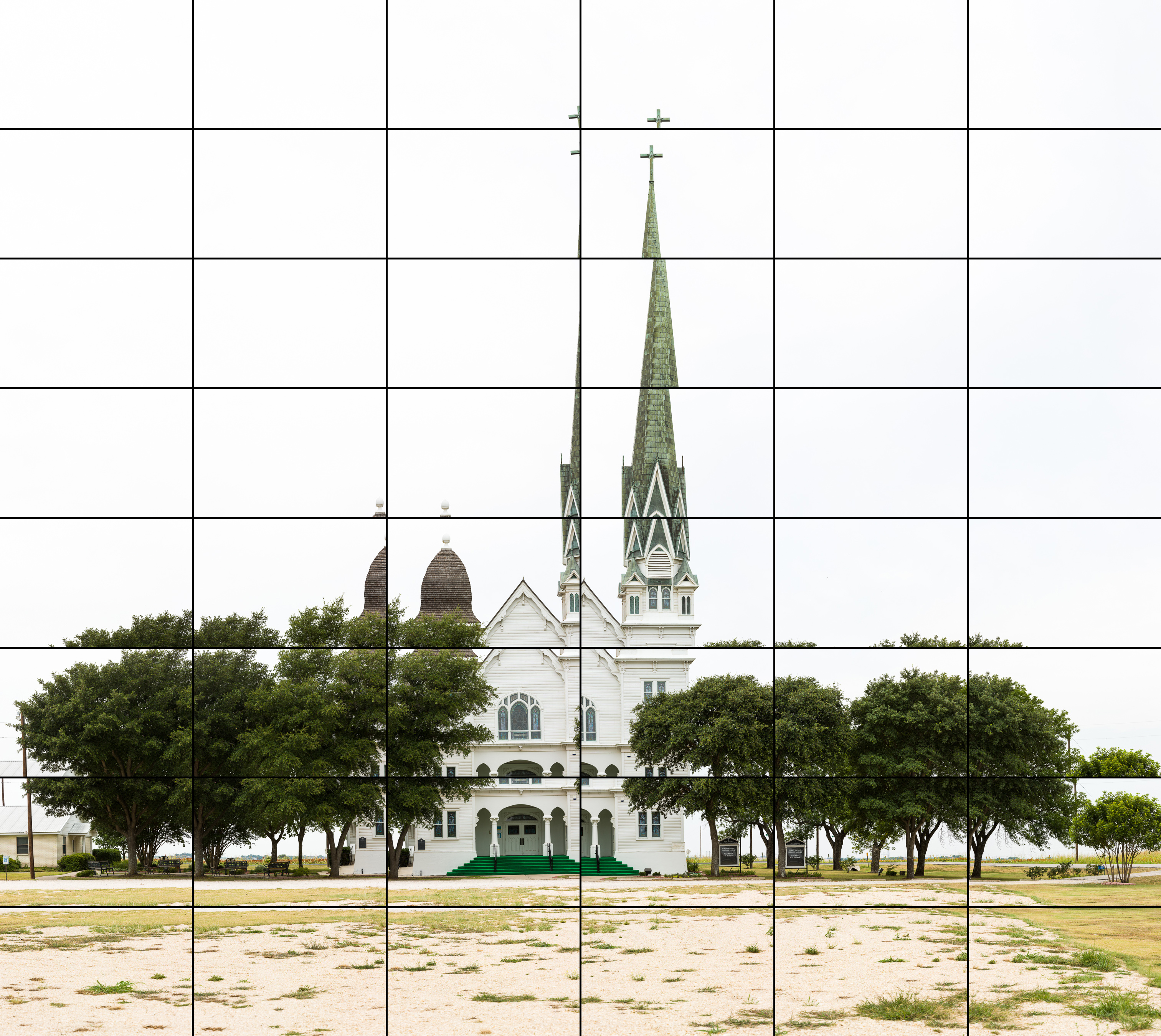